Video from the 1930s: Jam Handy and the Differential Gear 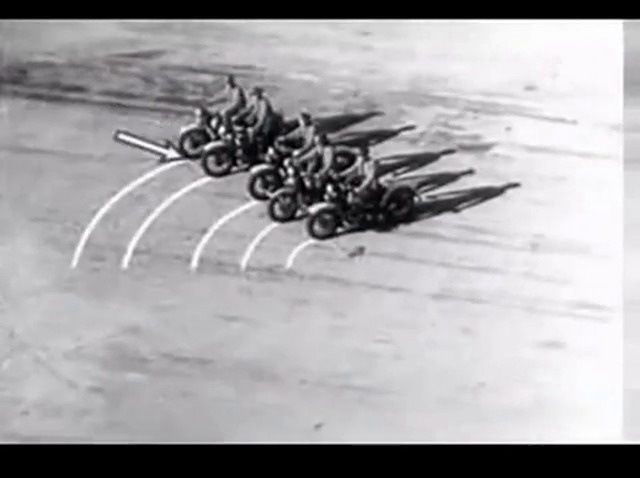 Thanks for reporting a problem. We'll attach technical data about this session to help us figure out the issue. Which of these best describes the problem?

Any other details or context?

Originally titled "Around the Corner", this video is in the Public Domain and can be used by anyone. You can find and download the original video here. Find all Jam Handy videos here.

One of the engineering feats that changed cars in the 1930s was the introduction of the differential gear and the Jam Handy Organization set out to explain it to the car-buying public. This was a serious explanation challenge due a number of factors.

The manner in which Mr. Handy went about solving these problems is a classic model in explanation.

Did you notice how much time passed before the differential gear was introduced? About 90% of the video passed before it was mentioned. Yet, it's undeniably powerful.

Here are a few things that make it powerful:

This is context in action. As explainers, building context effectively is one of the most useful skills we can develop.

Are you ready to learn the secrets of explanation excellence? Check out the Explanation Master Course.

From time-to-time, we use our blog to share relevant ideas, interviews, quotes, videos, and more.